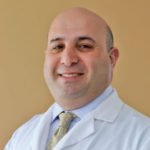 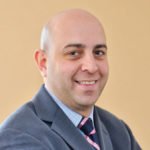 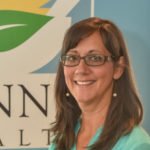 Lynn has been a pharmacist at Acton Pharmacy for over ten years. She received her Bachelor of Science degree in Pharmacy from the University of Rhode Island. 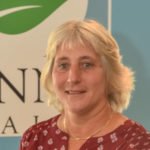 Joanne has over 30 years of pharmacy experience in both Managed Care and Retail settings. She is a graduate of MCPHS University. 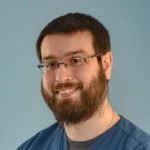 Dr. Ted Toufas is a Clinical Pharmacist and Pharmacist-in-Charge of the Compounding Lab who has a Bachelor’s of Science from Worcester Polytechnic Institute in Biochemistry & Genetics, and a Doctorate of Pharmacy from MCPHS University. 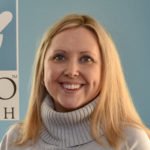 Tracy Walczewski is a registered pharmacist and earned her Doctor of Pharmacy degree from the University of Rhode Island. 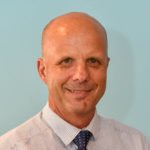 Jeff has been a licensed pharmacist for 25 years and specializes in personalized medicine. He manages Acton Pharmacy’s Medicine-On-Time™ service. 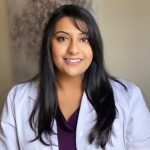 Dr. Kaur is a clinical pharmacist who joined the Dinno Health team in August 2021. She is a Doctor of Pharmacy graduate from MCPHS University-Boston. 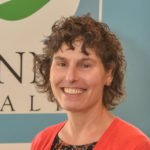 Beth Gardner, MS,LE is a Certified Lifestyle Educator and Director of Health and Wellness at Acton Pharmacy, Keyes Drug and West Concord Pharmacy.